Interviews With Professional Musicians On Songwriting

Have you ever wished you could learn the songwriting techniques used by professional musicians to write great music? Would you like to be able to get direct insight into the songwriting process of experienced and knowledgeable songwriters? In order to improve your songwriting skills and write amazing songs, you will need to take consistent action to learn the most effective songwriting techniques, expand your musical understanding and develop your musical expression abilities. One of the absolute best ways to do this is to  to learn directly from those who have already had great success as professional musicians and songwriters.

That said, by reading the interviews with professional musicians on this page, you are gaining an incredible (and rare) opportunity to learn first hand about writing better music from highly talented songwriters who have used their songwriting abilities to inspire people all around the world. It is not every day that you can get advice from true music professionals who have released full length albums, toured internationally and built a strong following of dedicated fans. There is an incredible amount of value to get out of these interviews; so as you listen to or read each one, think deeply about how the concepts discussed can apply into your personal songwriting approach. 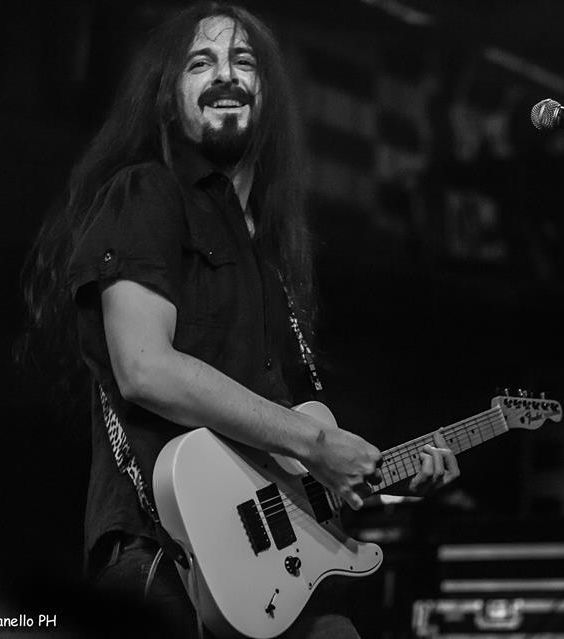 Simone Mularoni is popularly known as the guitarist and main songwriter in Italian metal bands DGM and Empyrios. With DGM, he has released 3 studio albums and toured throughout Europe. Learn how he comes up with songwriting ideas in his bands by listening to this exclusive interview. 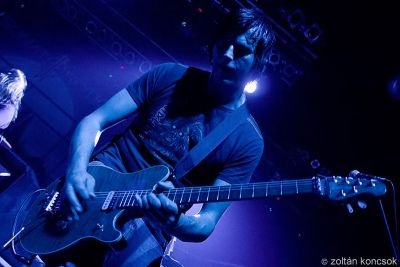 Jorn Viggo Lofstad is a songwriter and guitar player in Pagan's Mind. In addition to releasing many full length albums and touring internationally with Pagan's Mind, he has also written music with Jorn Lande as a member of Jorn. Learn about his songwriting process by listening to this interview. 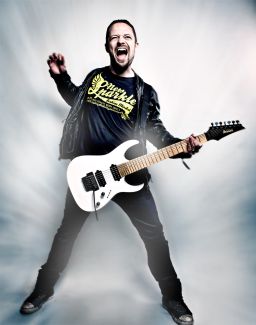 Mats Haugen is a guitarist and songwriter who has released several full length albums and toured around the world in the progressive metal band Circus Maximus. Listen to his thoughts about writing melodic metal music in this exclusive interview. 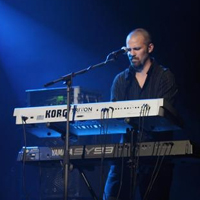 Martin Hedin is a keyboardist and songwriter who has put out records and toured internationally in the progressive metal band Andromeda since the band's inception. Listen to this interview to get insight into the songwriting approach he uses while writing music with his band. 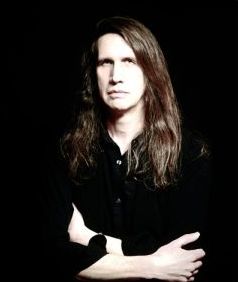 Paul Kleff is songwriter, music instructor and guitar player in the band Firewölfe. Read this interview and learn about the songwriting process he uses as well as his thoughts on the role of music theory in songwriting. 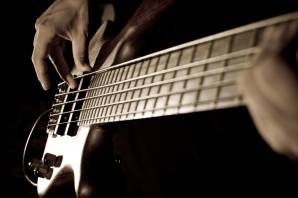 Andreas Blomqvist is the bass player and songwriter in Swedish progressive metal band Seventh Wonder. Learn about his general songwriting process as well as how he writes music for non standard time signatures by listening to the full interview.

Vitalij Kuprij is an internationally acclaimed virtuoso pianist, performer and songwriter. Vitalij has released many full length albums in his solo career and has performed live with the Trans-Siberian Orchestra. Get expert insight from a truly great songwriter by reading this exclusive interview.